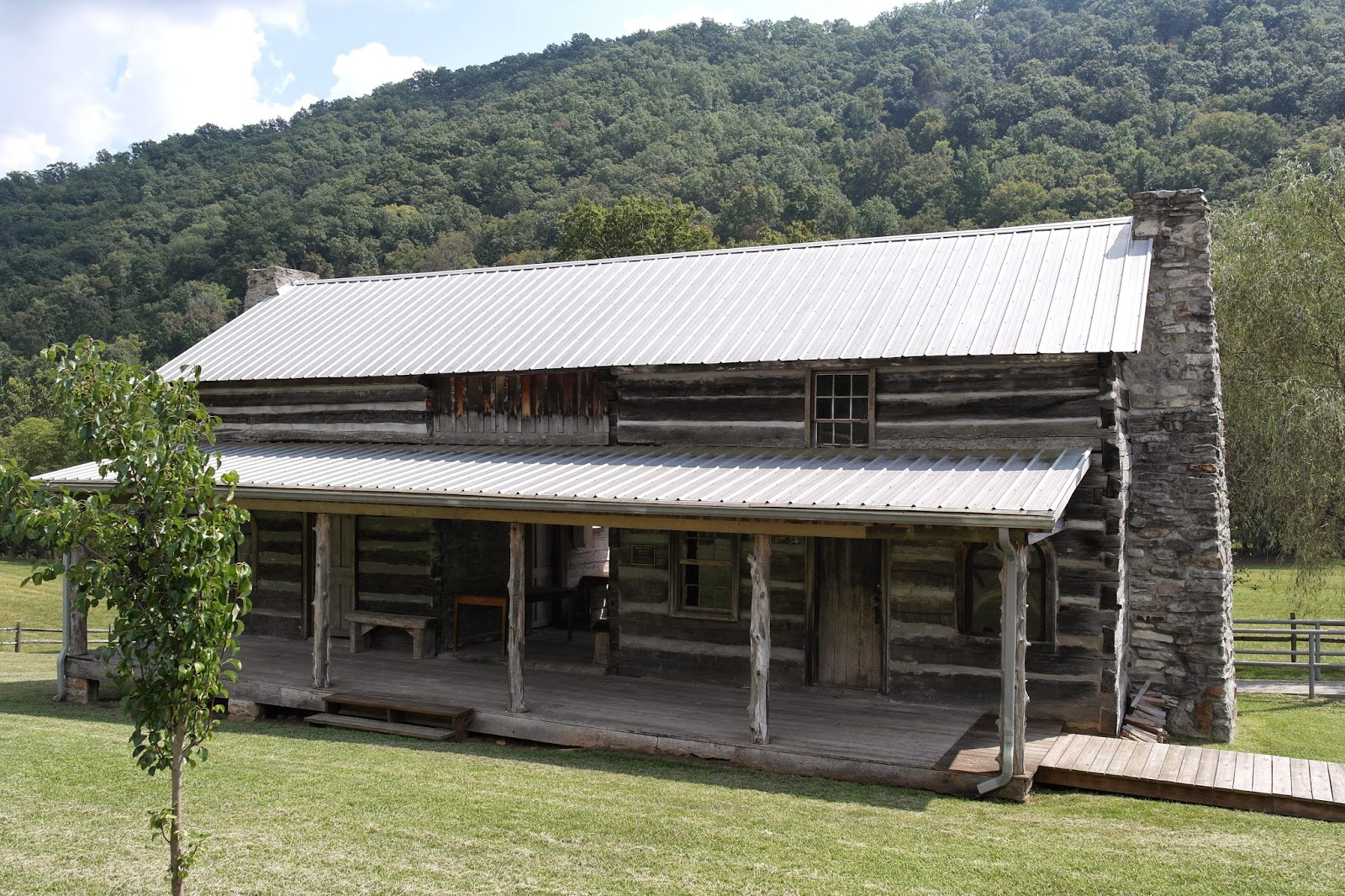 Mahala Mullins was a Melungeon woman that lived on Newman's Ridge in Hancock County, Tennessee and she sold moonshine (Mountain Dew as it was refereed to then) from her cabin (pictured above). She weighed over 600 lbs which made it difficult for local law enforcement to arrest her. It is said that Mahala would laugh at the police and tell them if they could get her out of the house they could take her away. The police would leave discouraged. Mahala continued to bootleg moonshine from her cabin until her death
in 1898, she was 74. She was so large they had to make her bed into a casket and they also had to take out a wall in order to remove her body from the house. She gave birth to 20 living children. This was was her obituary, including grammar and spelling errors, "Obituary of Mahaly Mullins was bornd (sic) March the 30 1824 deceast (sic) September the 10 x 1898 74 years 5 months and 10 days She profest (sic) faith in Christ a while before hur (sic) deth (sic) and called for Johney and Rubin to give ther (sic) hands that they wold (sic) meat (sic) hur (sic) in heven (sic). She told Stephen Gibson if she was never permitted to shake his hand in this world She would Shake hands with him on the other shore."

Here are a few pictures I took at the cabin. 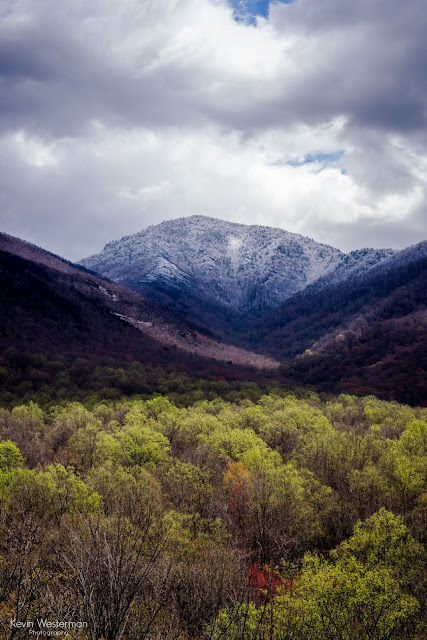 This is my favorite image from this past spring. I shot this the first week in April while driving through the Great Smoky Mountains National Park. Spring had come early to the area this year. The end of February was unseasonably warm and the trees had started to bud. The mountains experienced a cold snap in April and the higher elevations received about seven inches of snow overnight. This photo is from that snowfall in the higher elevations. It's where spring greets winter. You can purchase this print here 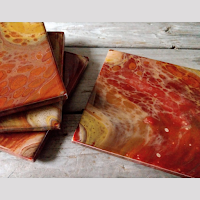 Hey, folks, I know it's been a quick minute since the last time I updated this site. I would say that I intend to do better, but that's what I said last time. So, let's just wait and see. I am still active in the real world and still creating art or stuff that looks like art. I've been participating in art shows and selling my wares. Specifically I've been selling a lot of coasters. I make coaster sets from fluid pours and I decoupage sets, too. All sets have a top layer of resin for protection and a corkboard bottom. I went to my last show of the year and I have a few sets left. If you would like a set or two, just click the link  https://squareup.com/store/westermanartstudio